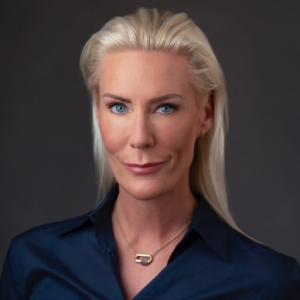 Bager has worked in the media and technology sector her entire career. Prior to joining IAB, she led business intelligence at Ericsson Multimedia and headed research at Ericsson’s enterprise consulting unit. Prior to Ericsson, Bager was EMEA Research and Consulting Manager for the global research firm IDC.

A native of Sweden, Ms. Bager is a graduate of Lund University in Lund, Sweden. Anna was named one of the 30 most powerful women in mobile advertising by Business Insider six years in a row; one of the top women in media by Folio magazine four times; and one of the top women in digital advertising by Cynopsis Media three times. She lives with her husband Erik and their two daughters in Glen Ridge, New Jersey. Bager speaks four languages. When not working, Anna enjoys skiing and sailing with her family.